William attended the University of Colorado at Boulder 1976-1979. He obtained a degree in Psychology, but at that time, interests changed and William changed his career path to Building and Zoning Law. He joined his father's established Building and Zoning Law Consulting Firm in 1979. William became full owner and President on January 1, 1993. He has worked hand in hand with the largest developers, architects and engineers and compiled a vast portfolio of clientele. William spearheaded the expansion of the firm from a handful of consultants in the beginning to a thriving firm that employs over 100 dedicated professionals. 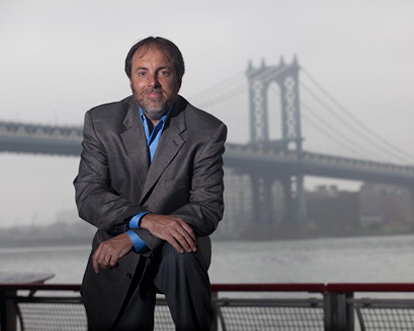 Joseph attended Pratt University during the years 1987 and 1988 at the school of Architecture. During his studies, he became interested in the legal aspect of this industry and came to work with this Firm in 1988. Joseph continued his education by completing courses in Building Code Compliance and Handicap Law applicability from IDC and NYU. Since then, Joseph has overseen the approval of thousands of varying scale residential, community facility and commercial projects ranging from renovations to major new developments. 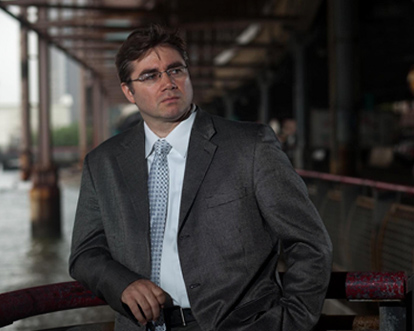 Mark DeCeglie joined the firm in 1998 with an educational background in Business Administration. Mark personally gets involved in all phases of the business from initial zoning consulting through obtaining Certificate of Occupancies for various projects. In his years of experience, he has gained a thorough understanding of the zoning resolution and buildings codes applicable to New York. He has also developed an excellent rapport with both Commissioners and Plan Examiners. Mark possesses the ability to guide clients through their needs at the Department of Buildings. 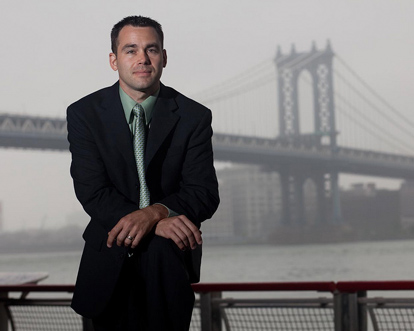 Jennifer joined WVA in 2002 after graduating with High Distinction from the University of Kansas with degrees in Architectural Studies and Art History. She has held many different positions over the years and currently supervises WVA's CO division. Using her communication and problem solving skills coupled with her technical knowledge, Jennifer is able to guide our clients and staff through the complexities of the city's CO process. In addition to managing the CO division, Jennifer consults on some of our most complicated development projects. 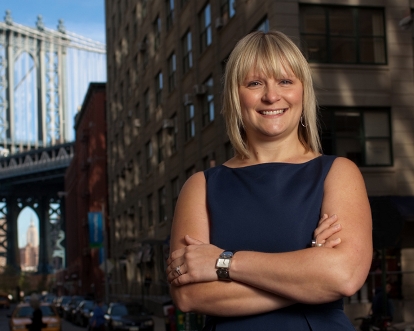 Tiffany DiMattei has successfully guided numerous clients through the filing process. Tiffany "wears many hats," though she holds the title of Expediting and Form Preparation Supervisor. The Form Preparation Division prepares and coordinates all of the applications and documents required for filing with all city agencies.  As head of the Expediting Division, Tiffany manages our employees as they interface with the DOB in all five boroughs.  She has daily contact with the architects, engineers, owners, management companies and contractors involved with each project. As a direct result of her work in these and other leadership/consulting roles, clients have been able to meet deadlines and obtain approvals and permits in time sensitive situations. 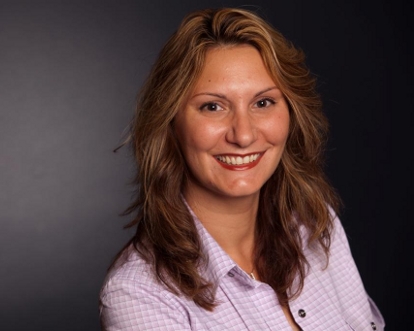 Pablo Vives is responsible for overseeing and coordinating the approval of major alterations and new building projects. Pablo’s recent work includes the Beacon Theater restoration and the High Rise new building project at 770 11th Avenue. Pablo navigates the Department of Buildings’ approval process by crafting and acquiring numerous pre-considerations and reconsiderations WVA obtains on behalf of its clients. Pablo’s knowledge and experience allow him to provide WVA's clients with the required approvals as well as accurate code and zoning interpretations. He holds a Bachelor of Arts Degree in Economics and World Politics from Hamilton College. 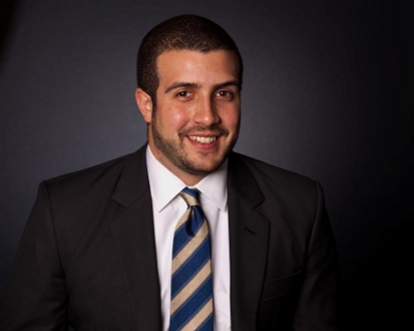 Julian F. Saavedra P.E is a Team Leader overseeing Bronx and Queens expediters. Julian focuses on the approval of new buildings and major alterations projects. In this role, he is responsible for achieving quick and successful approvals on behalf of our clients. Julian's knowledge and expertise in Building Code and NYC Zoning Resolutions has made him a valuable employee. Julian has a degree in Civil Engineering and became New York State Licensed Professional in 2011. He has worked in the expediting business since 2002 and has been an employee with William Vitacco Associates, LTD since 2008.

Hackjong Choi, AIA, NCARB, RA, LEED AP, and ICC Certified Energy Inspector, is responsible for coordinating the approval of major alterations and new building projects. He is well versed in zoning resolutions, building code, and energy code. His knowledge and expertise allow him to provide WVA's clients with the accelerated approvals as well as accurate code and zoning interpretations. He also has experience with new agencies like HUB and NBAT. His visibility into what is happening across the architecture and building industry gives him the edge for these major projects. Before joining WVA, Hackjong worked as an architect on commercial, educational and institutional projects. He holds Master degrees from University of Michigan and Columbia University. 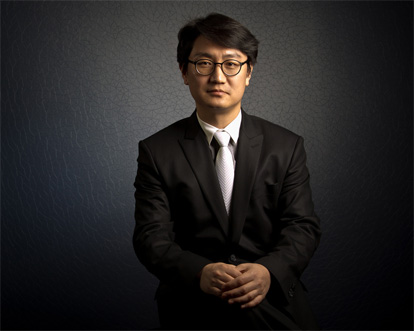 John successfully guides our many clients through the New York City Fire Department's filing process. John currently holds the title of FDNY Supervisor. His division coordinates all of the applications and documents required for filing with FDNY. John manages a team of employees as they interface with the FDNY daily. He has daily contact with the, engineers, owners, management companies and contractors involved with each project. As a direct result of his work in these and other leadership/consulting roles, clients have been able to meet deadlines and obtain approvals and permits in time sensitive situations. John and his staff maintain an excellent rapport with City personnel and respect our clients' needs for urgency.

William R. Vitacco, began his career at JM Berlinger Architect, as a draftsman. He soon became the in-house expediter for the Firm. In 1969, he began to work as a full time Code Consultant/Expediter for his own clientele which was the beginning of what is now William Vitacco Associates, Ltd. It soon became a family business with the help of his wife, Frances Vitacco and his children.

Through the years to follow, he built an organization which he treated as an extended family. He was loved and respected by all his employees and clients alike.

He would be proud as those same family ethics still remain today in his honor. 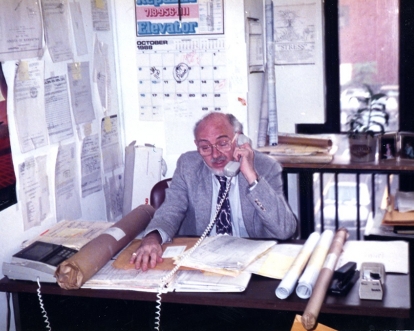